Jack was directly involved with the Smorgon Group of Companies from 1954 until 1995. He was appointed a Director of the Family company, Escor Pty Ltd in 1995. He is well known for his involvement in many charities and organisations. However, it was his work with the Defence Reserves Support Council (DRSC) over 12 years, the last six of which, as National Chairman, that endeared him to our organisation. He honoured us by becoming our inaugural Patron on 18 August 2019. 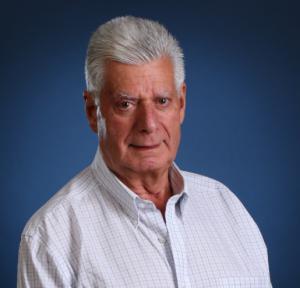