Posted for the advice of DRA members: 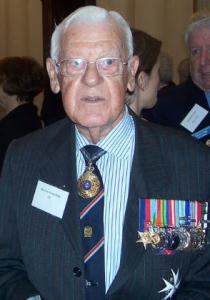