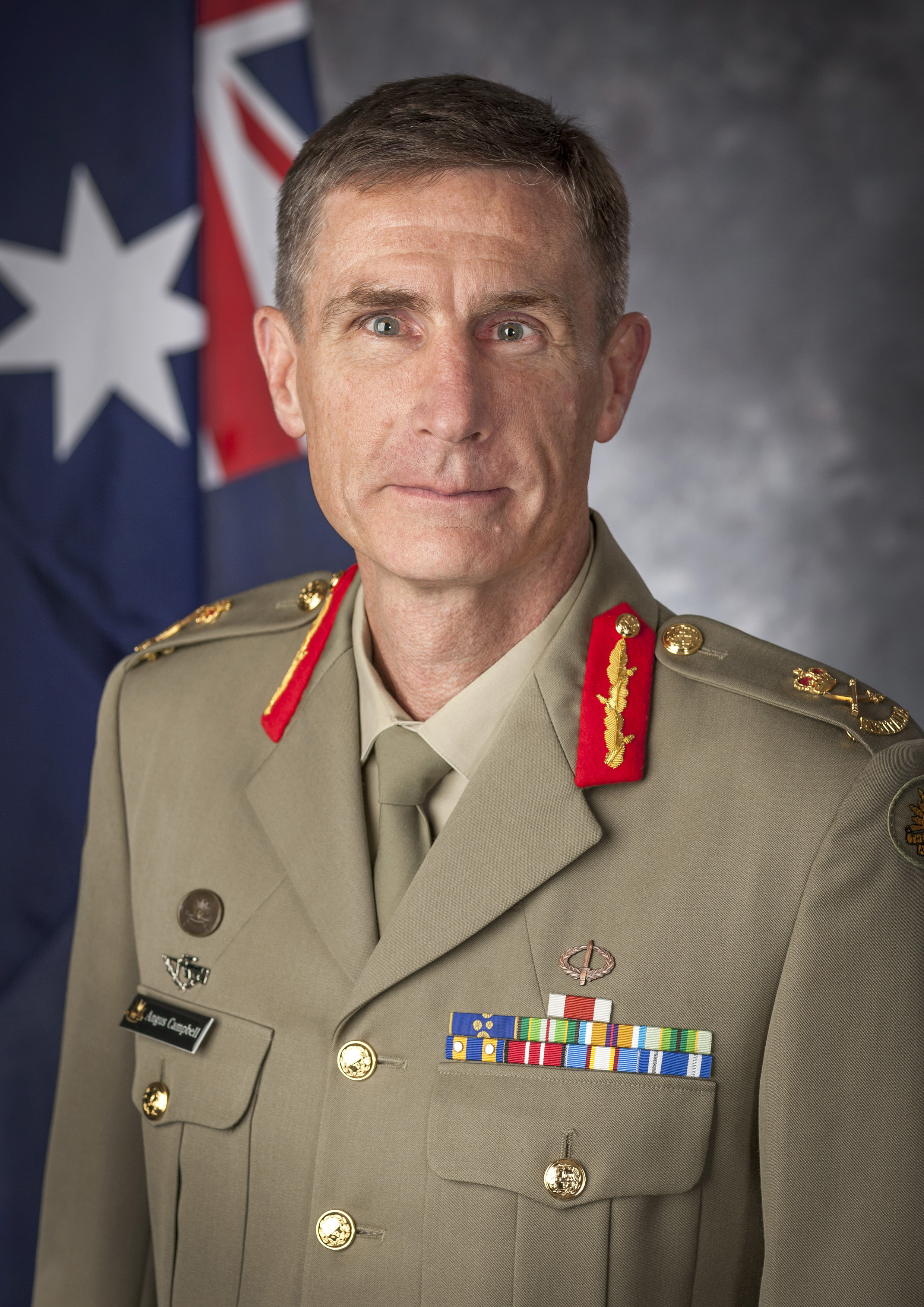 I am honoured to advise that the Chief of Army, Lieutenant General AJ Campbell DSC, AM has approved the raising of a new Artillery Regimental Headquarters to command the 2nd/10th, 3rd, 5th/llth, 6th/13th' 7th and 23rd Light Batteries. The Regiment will be formally raised on 15 January 2018 under the command of Lieutenant Colonel Lachlan Searle. Regimental Headquarters will be based at the Kogarah Multi-User Depot in Sydney.

Based on advice from the Regimental Committee, the Chief of Army has agreed the Regiment be titled 9th Regiment, Royal Australian Artillery (9 Regt RAA). 9 Regt RAA has a distinguished history; one of which the new Regiment will be proud. Raised at Victoria Barracks, Paddington on 1st July 1903, it is the third oldest Australian Reserve Field Artillery unit. In 1914, as 4th Australian Artillery Brigade, it provided almost every one of its officers
and a substantial cadre of non-commissioned officers and men to 1 Field Artillery Brigade and 1st Divisional Ammunition Column of the AIF. It was the senior Field Artillery Brigade of 2nd Division Artillery from 1921, and between 1939 and 1941 it carried out the home training for the Sydney University Regiment Field Battery, of which Sir Roden Cutler VC was a member. At the end of 1940 it was reorganised as 9 Field Regiment for the defence of Australia.

The Regimental Master Gunner is working through Army Headquarters to have the Regimental Committee's proposed Colour and Shoulder Patches approved.

This is an exciting development for the RAA. The establishment of this new Regimental Headquarters will enable greater technical competence, ensure all ranks within the 2nd Division are better supported with joint fires advice and capability, and enhance the career paths of Reserve Gunners. Importantly, the Reserve Gunner identity is a fundamental part of the RAA, so strengthening the Reserve by raising 9 Regt will help ensure the Gunner tradition and character are preserved.